Handel’s Hotel is a one-of-a-kind hotel in the heart of Dublin’s medieval district, located on the site where Handel’s Messiah was first performed.

Handel’s heritage It’s only baroque ‘n’ roll but i like it. 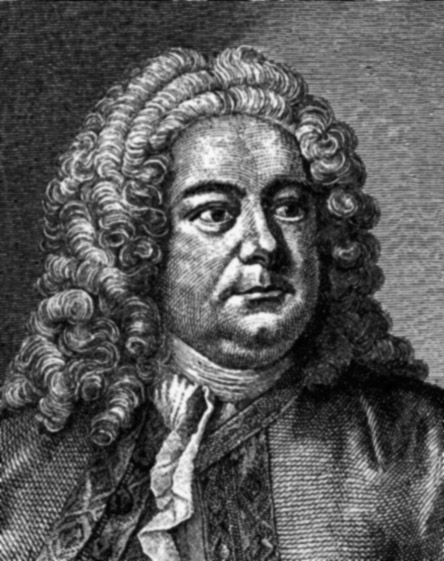 The question is, how did a German composer with English citizenship come to perform his most lauded masterpiece in a former fishmarket in Dublin?

In 1741, Georg Fredrich Handel was invited to Dublin by the Duke of Devonshire who was Lord Lieutenant, the King’s representative in Ireland. Handel readily accepted the invitation which would involve staging a number of performances.

Things hadn’t gone so well for him in London in the years prior to his arrival. Having been toast of London as the Royal appointed director of London’s Opera House, he was upstaged by his namesake Fredrick, Prince of Wales, who set up a rival opera company which attracted all the talent. After some time in the doldrums he composed a series of oratorios which caught on immediately, inspiring choirs to spring up across Britain and Ireland to perform them.

In 1741, at the age of 56, he wrote the cherry on his oratorio cake – The Messiah, which he packed in his luggage when he set off for Dublin. The city cheered him up enormously – an experience you’ll become familiar with when you visit. Having been rejected, dejected and indebted in London, Dublin restored his fortunes and his spirits. According to accounts of the time, Handel greatly enjoyed the people of Dublin and even took an interest in Irish traditional music, spending a great deal of time with a Mr. Hill, a music publisher in Cork Street, not far away from Handel’s Hotel.

During his second year in Dublin, he decided to stage a premiere performance of The Messiah. He drew on the choirs of Christchurch Cathedral – across the road from Handel’s Hotel – and St. Patrick’s Cathedral, 500 further away from the river, whose Dean was the famous Jonathan Swift, author of Gulliver’s Travels.

The event was a resounding success. Dubliners adored The Messiah and its composer but sadly, on his return to England, Londoners were slow to get excited by it. The story that George the 2nd stood for the Hallelujah Chorus in 1743 is probably untrue, as it was about ten years before the Messiah was truly recognised in England.

If it were nowadays, Handel would have been made an honorary Irishman! 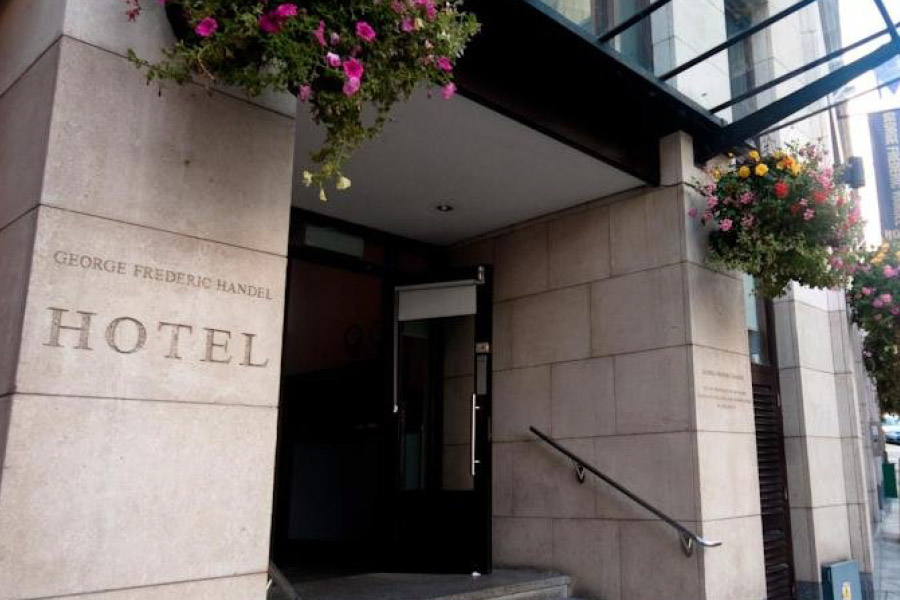 We picked an excellent time to refit, refurbish and renew Handel’s Hotel. While other business were feeling the pain of Covid 19, we kept ourselves occupied by giving the hotel a complete facelift. We’re very proud of it and we would love it if you could come for a visit and let us know what you think!

We aren’t currently looking for people to join our team but if you’re enthusiastic, friendly, interested in hotel work and - importantly - in love with Dublin, please do send us your CV to jobs@handelshotel.ie and we’ll keep it on file. 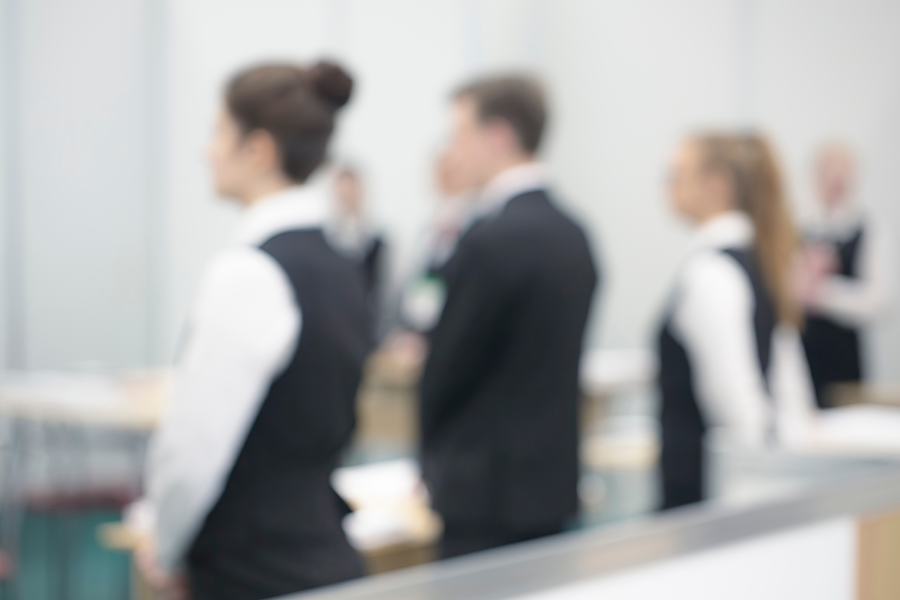 We’re making a few improvements here at Handel’s Hotel but don’t worry, it won’t affect your stay. Your comfort and pleasure are always our priority so we’ve carefully planned our renovations in a way that won’t disturb or interrupt you.

We use cookies on our website to give you the most relevant experience by remembering your preferences and repeat visits. By clicking “Accept”, you consent to the use of ALL the cookies. However you may visit Cookie Settings to provide a controlled consent.
Cookie settingsREJECTACCEPT
Manage consent

Any cookies that may not be particularly necessary for the website to function and is used specifically to collect user personal data via analytics, ads, other embedded contents are termed as non-necessary cookies. It is mandatory to procure user consent prior to running these cookies on your website.

Chat with us and plan your next holiday Helpdesk John Doe
× How can I help you?